We bet that we all have heard at least once in our lives about what makes a movie gripping and compelling. Directors try their best to show us their take on the aesthetic of life.

Quentin Tarantino is among the most popular directors the world has ever known. And it is safe to say that he will remain so for at least another century. His directing style is unconventional yet unmistakable. Yet everybody wants to imitate it and study it in film school. He manages to envision the world around him in thrilling and suspenseful scenes and visual theatrics coupled with great narrative. Tarantino has a penchant for all things sinister. And yet his shots are clear-cut and vivid. Although he films the objects in painstaking detail, the shots never seem over-the-top or extravagant.

Alfonso Cuarón‘s directing style is also unmistakable, though it differs completely from Tarantino’s. Every shot and scene abound in profound sensibility. Cuarón manages to create a cinematic experience that transcends the material world. One element of his signature style is the use of incredibly long shots. Yet another directing style that is completely unique is that of Wes Anderson. You have probably watched Grand Budapest Hotel (2014). His directing style is bold, vibrant, and fun. His artistic vision is grand, colorful, and whimsical. Every shot bursts with color and stands out.

FoodFilms is a series of recipe videos made in their style. These videos will make you want re-watch some classic films while you eat something delicious. David Ma is a food artist who worked with CO3/Method Studios and Decibel NY for this series. Whether you consider yourself a foodie or a film fanatic, the creativity behind these videos will render you speechless. Just scroll down to see food recipes inspired by Quentin Tarantino, Alfonso Cuarón, and Wes Anderson.

What if Tarantino made Spaghetti & Meatballs?

What if Wes Anderson made S’mores?

Who is your favorite film director? Which video did you like best and why? Tell us more about your own artistic vision in the comment section below. 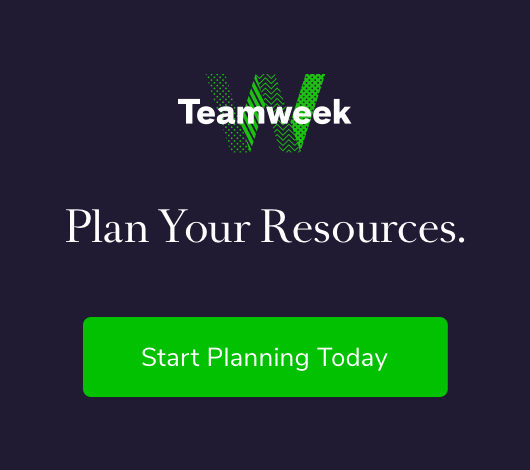 10 Incredible Macro Videos to Amaze You